Now that all colleges are online (eep) something I’ve noticed as all of my communication is digital, is that I’m getting migraines WAY more often…so I  spent more time online and bought some computer glasses.

There are certainly better and more expensive brands, but I looked around at what was well rated and got these Livho glasses from amazon.  The idea is that the blue light that we stare at is not good for our brain function (warm light is better for our circadian rhythm) and we also tend to stare at it longer without blinking.  These glasses block about 90 percent of blue light.  The science about how harmful blue light is continues to be debated, but my eyeballs no longer feel like they are full of sand at the end of the night, and that’s a win in my book. 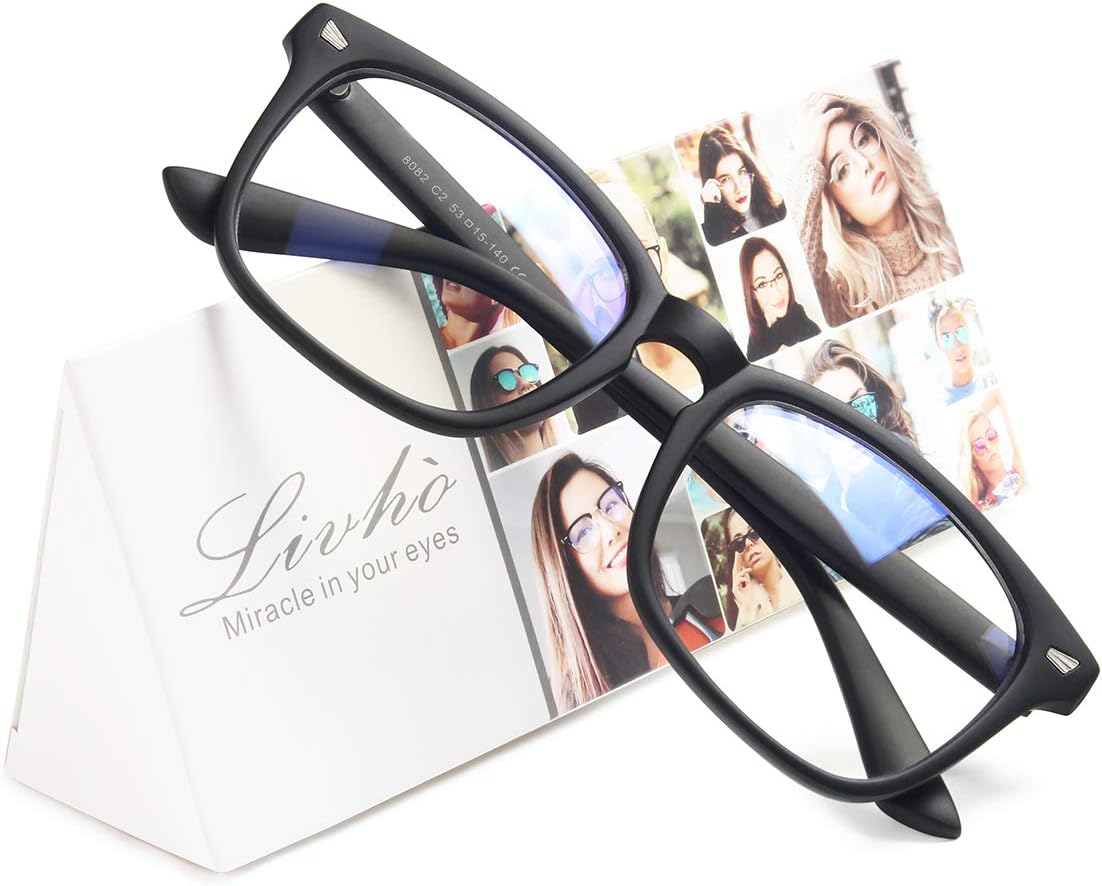 Something else I looked at was anti-glare film for my computer screen.  This is the number one thing eye doctors suggest. The high reflections we have on phones, tablets and computer screens isn’t good either, and leads to eye strain.  It took forever to find something that would fit my monitor, and then I went COMPLETELY ocd trying to get all the lint and cat hair off my screen before I attached it. (oh, and the cat decided that was THE TIME to be on my lap, too).  Finally I put it on.

Then I ripped it off two minutes later.

I hated it! Maybe this is okay for someone typing papers or watching cartoons, but for artists this wasn’t good enough. It made my screen a little blurry, and the color shift from the corner of the screen to the middle with just too much for me to handle.  I was annoyed at the quality, because it took forever to wade through all the fake recommendations I found online for different brands. I’d found one that was well rated by most people, but I still thought it sucked.  I think the fact that I have an older computer that I gutted and remodeled didn’t give me as many options as people with newer computers.  I hope you have better luck. 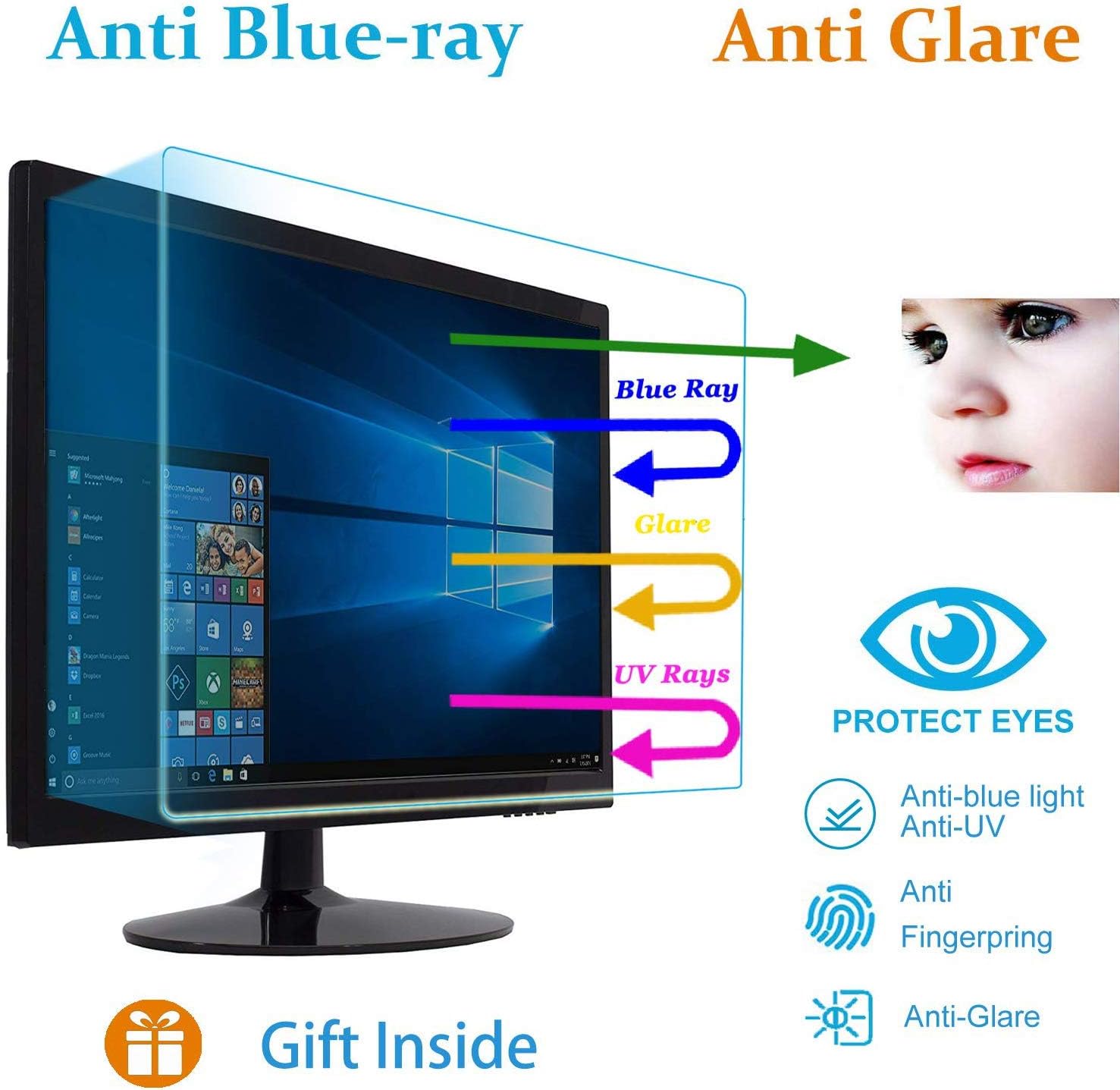 One thing almost everyone can do is change the settings on your phone/computer/etc for night shift.  Basically, in your general settings, you can tell your device to switch over to a warmer and less bright screen after sunset.  I highly recommend it.

Lastly, something else to consider is changing your apps to Darkmode.  While you can change everything to darkmode on most phones, sometimes the apps themselves haven’t really accounted for it, so if you can just set it to the apps you use the most, that’ll help eye strain.  It’s already a default in Instagram (I’m always on that app) but now Whatsapp has it too.  That’s it for now.  I hope this helps you connect via technology without a steady diet of excedrin. Happy internets!